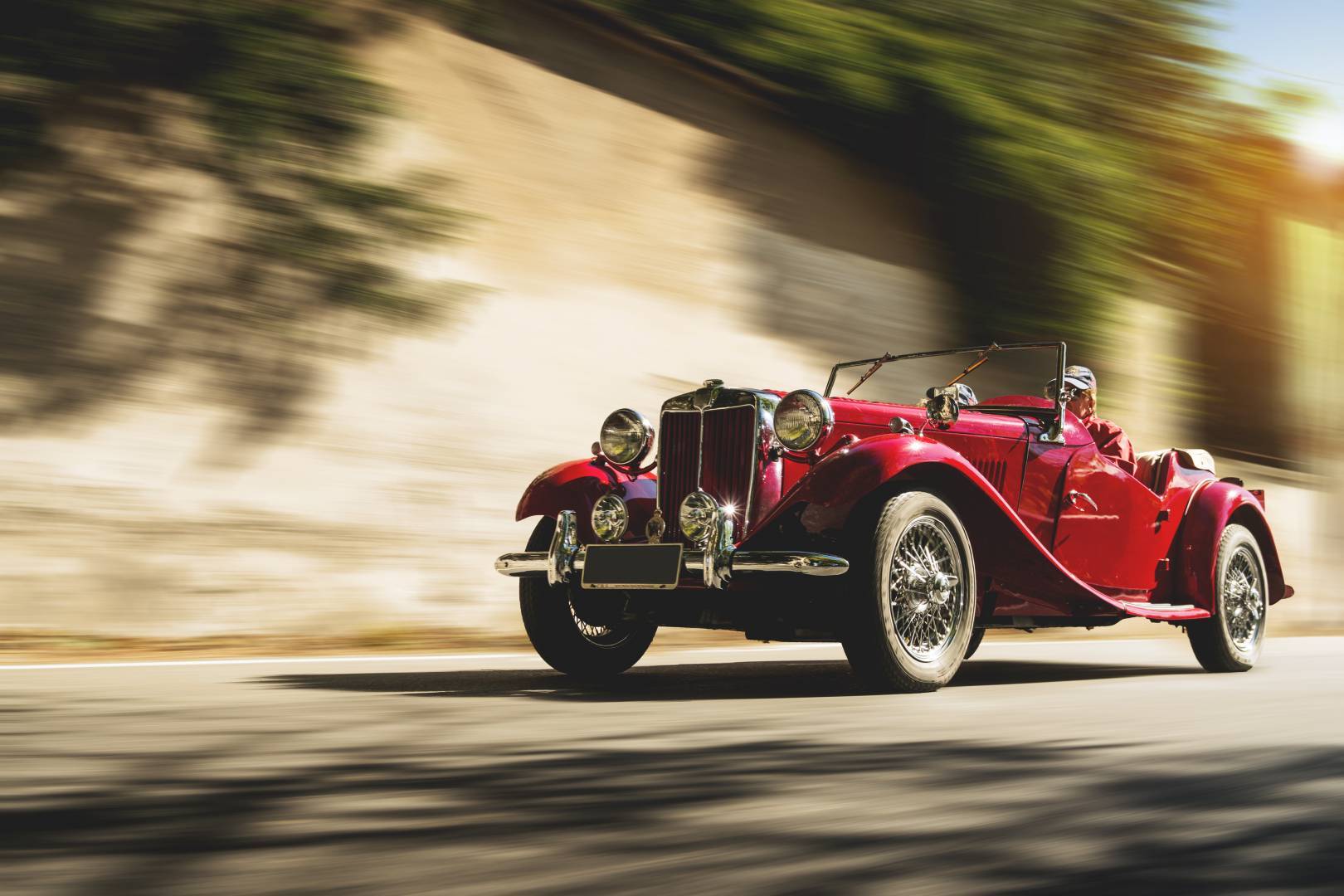 It attracts a select audience, who appreciate the elegance of Lake Maggiore.

In particular Stresa, with its luxurious hotels such as the hotel Des Iles Borromées and the Regina Palace, is the flagship of Verbano.

Not to be forgotten, are also the Borromean Islands, with the history of the palace and the garden of Isola Bella. Isola Madre with its popular botanical garden.

And finally the characteristic Isola dei Pescatori, where it is pleasant to try the cuisine of its typical restaurants.

The cars at the start are fabulous models of high historical and collectible value.

There were some cars built before 1904.

A Renault Type C Voiturette was presented in 1900 at the Paris Motor Show.

The De Dion Bouton built in 1901, with the engine under the seat, two-speed gearbox and a "vis-a-vis" carriage and a 1904 Olsman type 3

122 years have passed since the first edition of the second oldest speed competition in the history of motoring was held in 1987.

The appointment, which has been held every two years since 2017, will be organized again in 2021.

The first race ever was the Turin-Asti-Turin, even before the famous Mille Miglia, where the first edition was held in 1927.

The cars were admired crossing the lakeside and the historic centers of Stresa, Belgirate, Lesa, Meina and finally Arona.

On the unpaved roads that skirted Lake Maggiore, only ten riders completed the 35 kilometers of the race.

All with vehicles of the German Benz, in various versions and bodies, with engines developed from 1 to 4 horsepower. Today these powers make you smile ...

The Arona-Stresa-Arona has no competitive spirit, it is a catwalk for the public to appreciate the evolution of the car from its origins to the 1930s.

During the course, the crews admired the beauty of the prestigious period villas and the richness of the views between the Piedmontese shore of Lake Maggiore and the Vergante hills.

The program on Saturday 14 September began with the presentation of the crews in Piazza del Popolo in Arona and the subsequent departure with skill tests, up to Meina.

After a break in Solcio di Lesa, restart and stop in Belgirate at the Conelli park adjacent to the historic Villa Conelli from which it takes its name.

At 4 pm departure for Stresa, where at 5 pm, the cars traveled the city circuit, ending at the Grand Hotel Bristol for the exhibition.

Sunday 15 September at 10 am departure to reach Lesa, followed by the tour of the upper Vergante.

At 10.30 the public admired the passage along the Lesa lakefront.

We look forward to these beauties at Lake Maggiore in 2021.